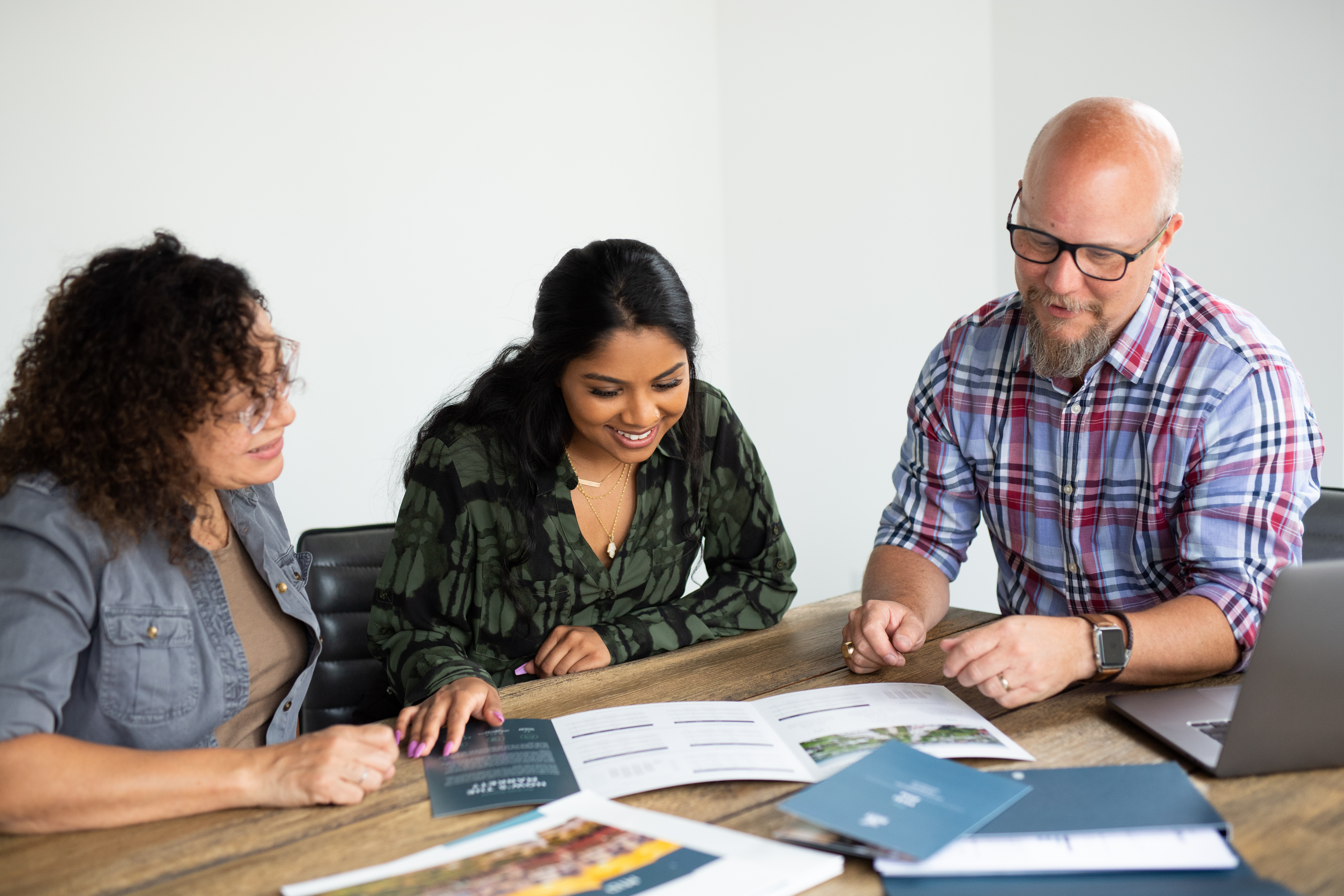 Question: What happens to real estate prices if mortgage rates turn higher? Is it possible to have both higher rates and higher prices?

Answer: It’s surely possible to have both higher home prices and higher mortgage rates if demand is sufficient – and that’s being proven right now as mortgage rates tick up slightly while the Fed hints at raising its lending rates, while at the same time unrest in eastern Europe riles markets everywhere.

Property prices: Real estate values have soared during the past year. Existing home prices, according to the National Association of Realtors (NAR), reached a record $362,800 in February—up 15.3% in a year and the 118th straight month of year-over-year gains.

However, interest rates were widely predicted to increase in 2022 and, perhaps as a self-fulfilling prophecy, that happened almost immediately into the New Year. For example, in October the Mortgage Bankers Association (MBA) forecast that mortgage rates will reach 4% by year-end.

Lower rates make homes more affordable—up to a point. However, price increases in today’s market have been so substantial that affordability has not kept up, even with big rate declines during the past few years.

Income: You can see a widening affordability gulf, both with home purchases and with rentals. A March 2021 study from the Mortgage Bankers Association found that in the 50 largest metro areas, “household median incomes appreciated, on average, 0.8% per year net of inflation in these cities between 2001 and 2020. On average, rents appreciated 175% faster than median incomes with the largest differential in growth rates estimated to occur in Seattle, at 376%.” 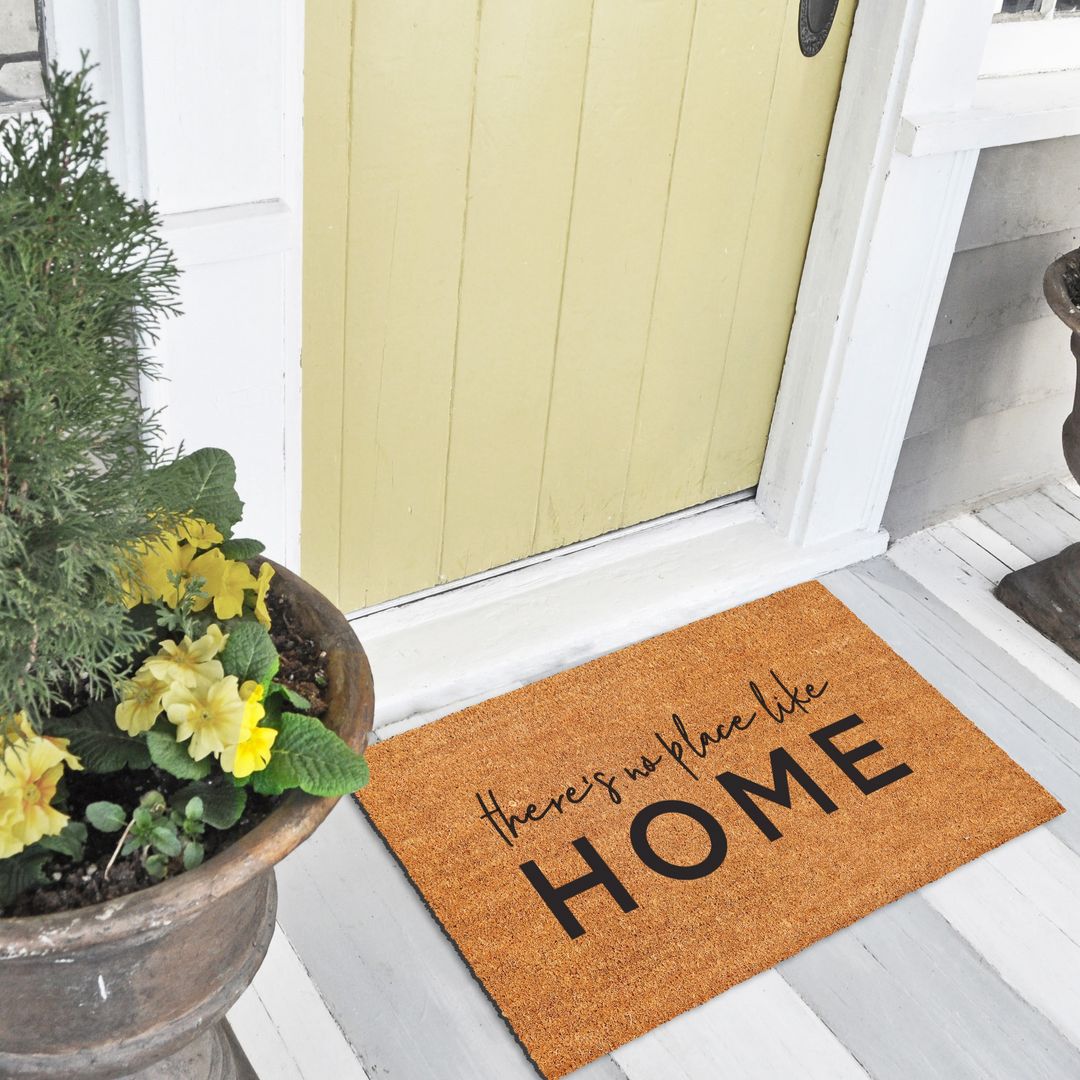 According to the Pew Research Center, from “2000 to 2018, the growth in household income slowed to an annual average rate of only 0.3%.” Meanwhile, costs for just about everything have shot up, including real estate, making homes less affordable.

Location: While national affordability measures are helpful in a general sense, you’re buying one property in a given community with localized prices and incomes that may be very different from the national averages. The typical income that produces average affordability nationwide may be sufficient here in Richmond but is not going to be enough to buy a home in Boston, DC, or San Francisco. Alternatively, with more remote workers, having a Manhattan salary and a small-town location can produce wondrous affordability.

Down payments. You can increase affordability with a bigger down payment and less borrowing. This sounds logical, but for many households, it’s not especially practical. For instance, you can buy a $365,000 house with 20% down and finance with a $292,000 mortgage. With less financing, there’s a smaller monthly mortgage payment than buying with 3% down and financing with a $354,000 loan.

Regardless of which rung you’re on–great credit, lots of savings and terrific cashflow, or dinged up credit, slim savings and a lower income–we’ve got strategies that are helping buyers find the perfect home for them.  Call The Harton Team today!

Previous
What exactly is an appraisal gap threshold contingency? Next
What’s Happening with Mortgage Rates, and Where Will They Go from Here?