Homeownership Rate Continues to Rise in 2020 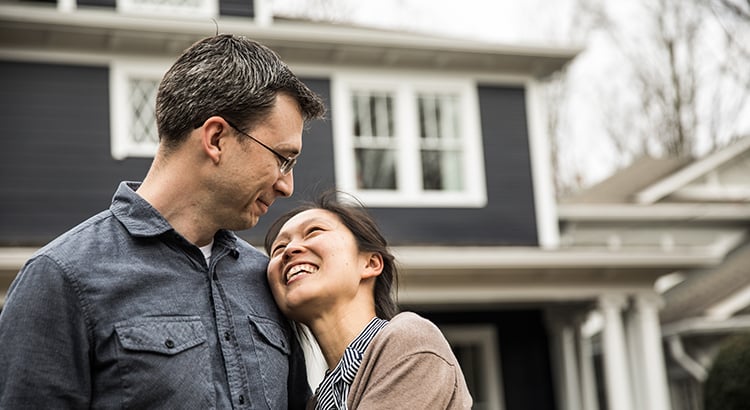 So far, it’s been quite a ride this year, and our nation has truly seen its fair share of hurdles. From COVID-19 to record unemployment and then the resulting recession, just to name a few, the second quarter of 2020 has had more than a few challenges. Amidst the many roadblocks, however, the U.S. homeownership rate rose again, signaling great strength in the recovery of the housing market and an indication that even in a time of crisis, Americans still feel confident about buying a home.

The increase is also represented by race and ethnicity of the householder: 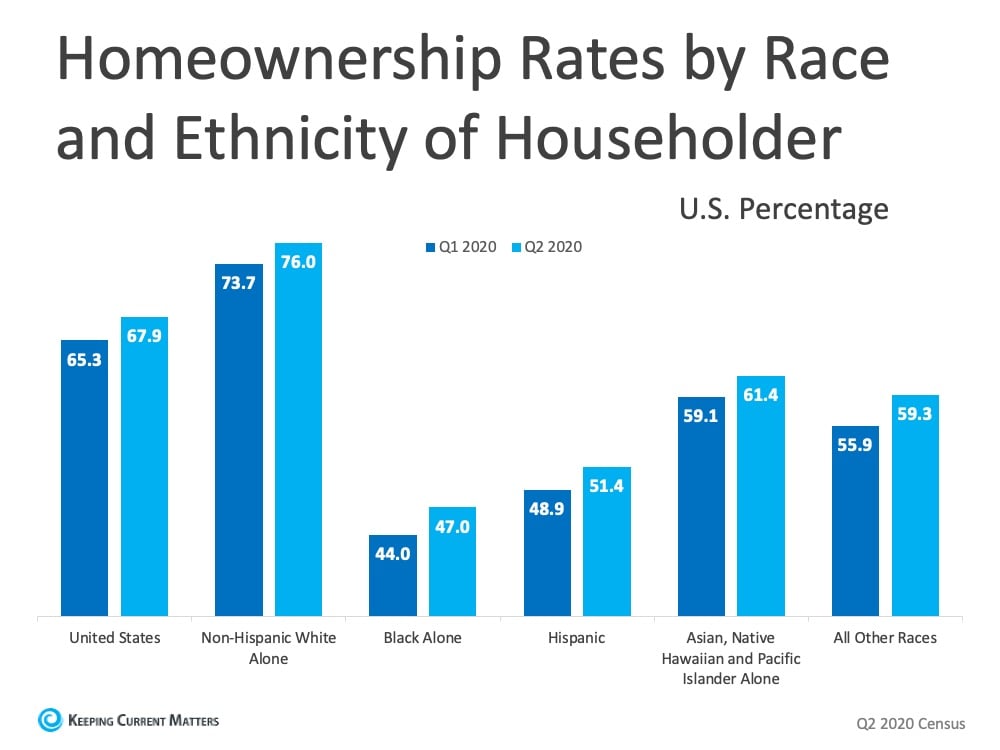 There are many reasons why the homeownership rate in this country is rising, and one of the key factors is historically-low mortgage rates. Rates hovering at all-time lows are helping to drive affordability and enabling more potential homeowners to enter the market today. According to Ralph McLaughlin, Chief Economist for Haus:

“Mortgage rates are the icing on the cake for households that were thinking about buying…They found an unexpected opportunity during the worst economic downturn America has seen since the Great Depression.”

In addition, many potential homebuyers have been using their time this year to search for homes that offer more space than their current rental apartments. Many of these homebuyers are younger and, as noted by Odeta Kushi, Deputy Chief Economist at First American, are the buyers driving the homeownership rate in an upward direction:

This growth is outstanding news for the housing market and for those who have recently found their new homes. If homeownership is on your shortlist this year, maybe now is a great time to meet with a real estate professional to evaluate your current situation. Perhaps historically low mortgage rates can help you to become a homeowner too.

If you’re thinking of buying a home this year, contact The Harton Team today to take your dream one step closer to reality!

Previous
Today’s Buyers Are Serious about Purchasing a Home Next
Thinking of Selling Your House? Now May be the Right Time