​Are homebuyers happy with the lenders we refer?

Here’s an interesting question: How well do homebuyers fare when they are referred to a lender by their real estate agents?

Pretty well, although other motivators can lead to an even higher success rate, according to the latest National Borrower Satisfaction Index from the Stratmor Group, a Greenwood Village, Colorado, consulting firm.

Looking back over the preceding 12 months from February, buyers who followed their agent’s lead in picking a lender — 19 percent of the sample of 10,000 or so borrowers — scored a “relatively high” and “very good” (91), according to the index.

That’s much better than the “pretty mediocre” satisfaction score of 82 when borrowers chose their lenders because of financial incentives provided by their builder or employer.

Indeed, the Stratmor report says, “for many such borrowers (2 percent of the sample), the incentive may not have been worth it.”

However, borrowers tend to be the most satisfied when they cited their interaction with the loan officer as the primary reason for going with a particular lender.

Consumers who chose on this basis — 31 percent of the sample — reported a “very high” satisfaction rate of 95.

For us agents, the message is this: recommend a lender because of the loan officer, not the company. Don’t recommend someone just because his or her company has the lowest rates or somehow manages to close the loan despite all odds.

At a most basic level, we recommend lenders that are good with people, have the patience to sit down with our clients, explain all the options, answer questions and otherwise make a mental connection. 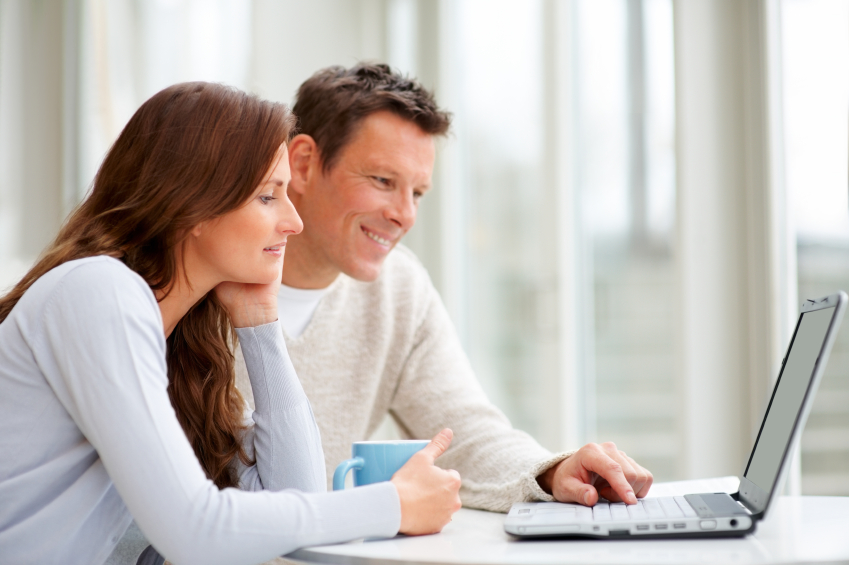 Of course, there are as many reasons for picking a lender as there are fingers on your hands. But some are better than others, according to the index.

Those who made their lender choice based on reputation scored a 95 satisfaction rating, while those who took a lender’s offer because it could close on time gave their lenders a 94.

When borrowers decided to go with the lender who made their previous mortgage, the satisfaction rate dipped to 87. Ditto for those who went with a specific loan product.

Only 1 percent of the sample picked a lender because it was online. But when they did, the lender scored a 93.

Almost 4 percent went with the lender with the lowest rate, and 2 percent picked their lender because they had a previous banking relationship with the company. But their satisfaction rates were just 90 and 88, respectively.

Online’s low results in this survey doesn’t diminish the internet as a tool for would-be borrowers, according to Graham, who says other Stratmor surveys show that digital tools are “critical” in attracting borrowers in the first place and educating them.

But eventually, he adds, it’s “the connection” between loan officers and borrowers that pays off.

That’s why 78 percent of the volume is produced by the top 40 originators, the Stratmor executive said. “Loan officers are still pretty darn important.”

Contributed by Lew Sichelman, whose weekly column, “The Housing Scene,” is syndicated to newspapers throughout the country.